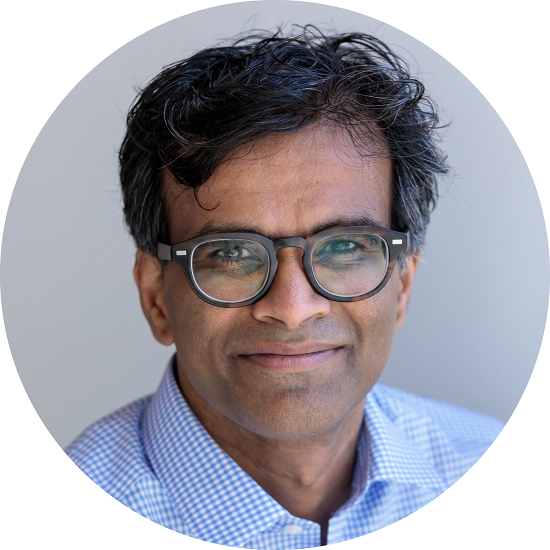 Sendhil Mullainathan is the Roman Family University Professor of Computation and Behavioral Science at the University of Chicago Booth School of Business. His current research uses machine learning to understand complex problems in human behavior, social policy, and especially medicine, where computational techniques have the potential to uncover biomedical insights from large-scale health data. In past work he has combined insights from economics and behavioral science with causal inference tools—lab, field, and natural experiments—to study social problems such as discrimination and poverty. Prior to joining Booth, Mullainathan was the Robert C. Waggoner Professor of Economics at Harvard University, where he taught courses about machine learning and big data. He began his academic career at the Massachusetts Institute of Technology. Mullainathan is a recipient of the MacArthur “Genius Grant,” has been designated a “Young Global Leader” by the World Economic Forum, was labeled a “Top 100 Thinker” by Foreign Policy Magazine, and was named to the “Smart List: 50 people who will change the world” by Wired Magazine (UK). 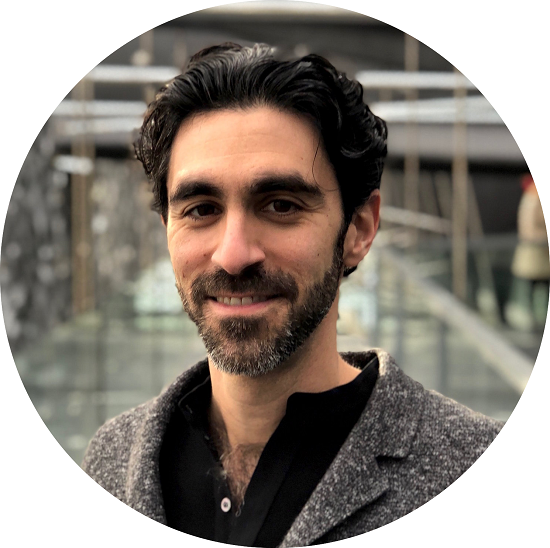 Ziad Obermeyer is the Blue Cross of California Distinguished Professor of Health Policy and Management in the School of Public Health at UC Berkeley, where he does research at the intersection of machine learning, medicine, and health policy. He was named an Emerging Leader by the National Academy of Medicine, and has received numerous awards including the Early Independence Award -- the National Institutes of Health’s most prestigious award for exceptional junior scientists -- and the Young Investigator Award from the Society for Academic Emergency Medicine. Previously, he was an Assistant Professor at Harvard Medical School. He continues to practice emergency medicine in underserved communities. 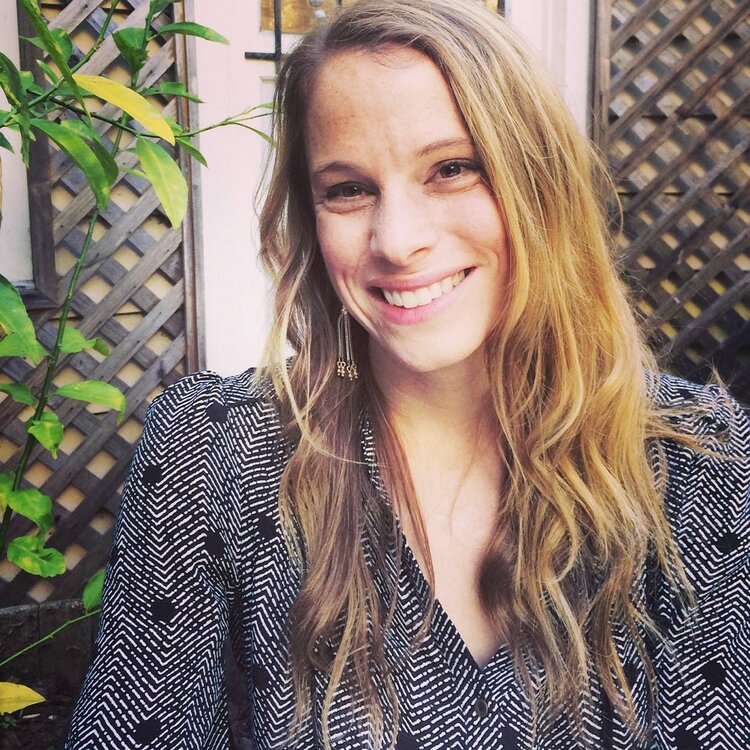 Katy Haynes is the Managing Director and Head of Product at Nightingale. Previously, Katy worked at the Chan Zuckerberg Initiative, leading teams working with local governments on data driven criminal justice reform and economic mobility. Before that, she worked at the Obama White House helping to drive improvements to the U.S. Refugee Admissions Program and the immigration application experience. Prior, she led various operations teams at Twitter and YouTube. 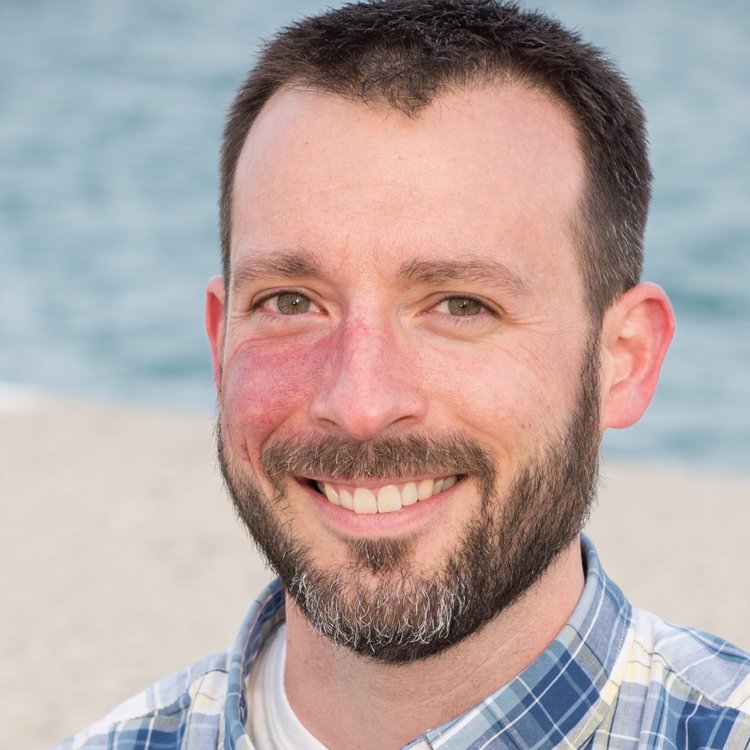 Josh Risley leads platform development for Nightingale. Prior to joining the team, he was head of analytics & engineering and CIO for Rush Street Gaming. Before that, Josh served as an FBI Special Agent. He brings extensive experience working with data in highly regulated environments, especially in creating flexible data storage and analysis architecture that can both accommodate high compliance requirements and satisfy the demands of cutting-edge data science. 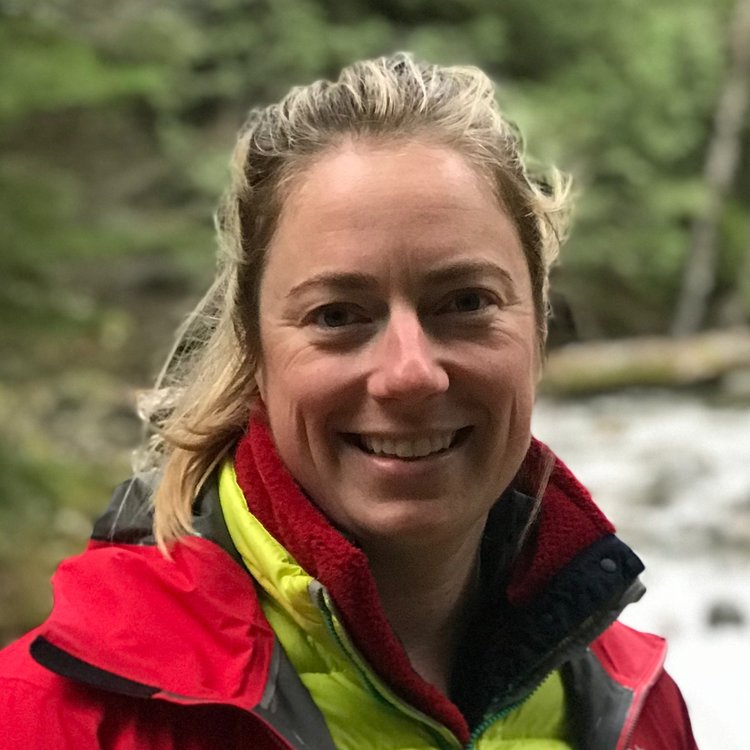 Amy Pitelka is the founder of Barker Pitelka PLLC, a legal and policy strategic advisory firm focused on technology startups and social good organizations.  Prior to starting her own firm, Amy was the Acting Deputy Administrator and lead Counsel for the United States Digital Service at the White House, where she focused on identifying, combating, and removing key legal and policy hurdles to the USDS’s ongoing efforts to revolutionize the federal government’s use of technology in delivering services to the American people.  In her time at the USDS, Amy led the legal effort to unlock key datasets used for health benefits administration to additional human services programs administered by states and counties across the country.  Amy has also worked at Dropbox, Google, and Kirkland & Ellis International LLP.  She graduated from Harvard Law School.
‍ 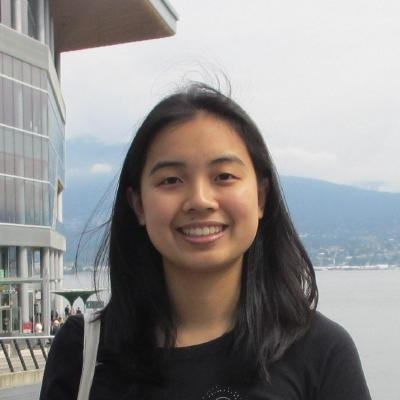 Katie Lin is the Data Integration Lead for Nightingale. Previously, she was a research analyst at Brigham and Women's Hospital and the Center for Clinical Data Science at Massachusetts General Hospital, where she has built software for ingesting, standardizing, and analyzing complex electronic health record data. Before that, she worked at Microsoft as a software engineer and was a summer fellow at the Icahn School of Medicine at Mount Sinai. She graduated with a BS and MS in computer science from Columbia University. 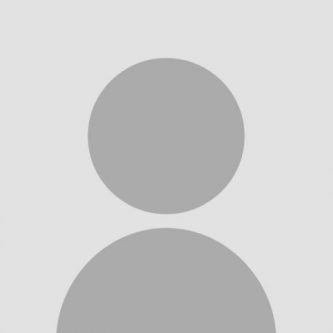 Prior to Schmidt Futures, Ryan worked in the Obama White House as a Senior Policy Advisor and Special Assistant to the President for Economic Policy in the National Economic Council. She drove the President’s workforce development agenda. This included spearheading the design and launch of TechHire, a campaign to use new training and hiring models to employ more Americans in tech; reducing unnecessary regulatory barriers to worker mobility such as occupational licenses; and shifting to more performance-based funding models for higher education. Forbes 30 Under 30 recognized Ryan for this work. She possesses skills as a full-stack web developer, apprentices as a software developer at WeWork, and advises organizations on issues intersecting tech and economic mobility. Previously, Ryan worked at Hope Street Group, McKinsey & Co., and Lehman Brothers. Jim assists portfolio projects prototype their data science solutions and helps  source grant and investment opportunities. Before Schmidt Futures, Jim was Head of Data Science at Lendable, where he built systems to automate due diligence processes and price portfolios of small loans in sub-Saharan Africa. He also worked at the Grattan Institute in Australia, where he focused on retirement savings policy, and at the Australian Treasury, on the ill-fated 2011 carbon price. He's a Bayesian statistician, specializing in discrete choice, causal inference, time series analysis, and the incorporation of contemporary machine-learning methods into all three fields. Jim holds a Masters in Economics from the University of Melbourne, a first-class honours in Economics from La Trobe University, and was a 2014 Eric and Wendy Schmidt Data Science for Social Good fellow at the University of Chicago.